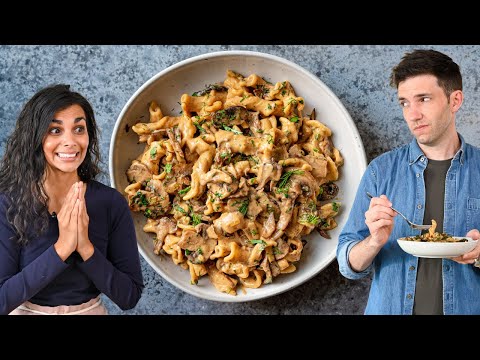 Typically, Worcestershire sauce is not vegan (it contains anchovies). However, there are some vegan Worcestershire sauces available on the market. I recently purchased the Whole Foods 365 brand which is vegan, and have also used the one from Annie’s in the past. This brand is also gluten-free. Other store brands include Sprouts, Simple Truth, and O Organics.

Why I updated this recipe